I have have been working away on the project that I have shown before and I was starting to feel that I wasn’t finishing anything. So I did some quick Squigs.

I based most of them on old GW artwork of different types of squigs. The first one is not, its just a random face. 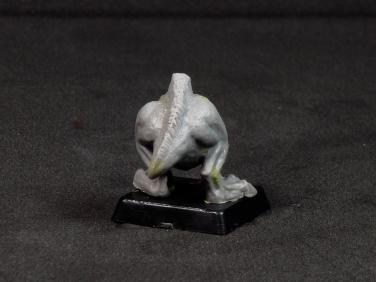 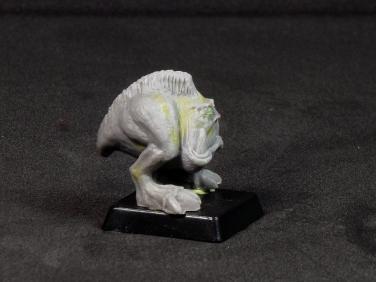 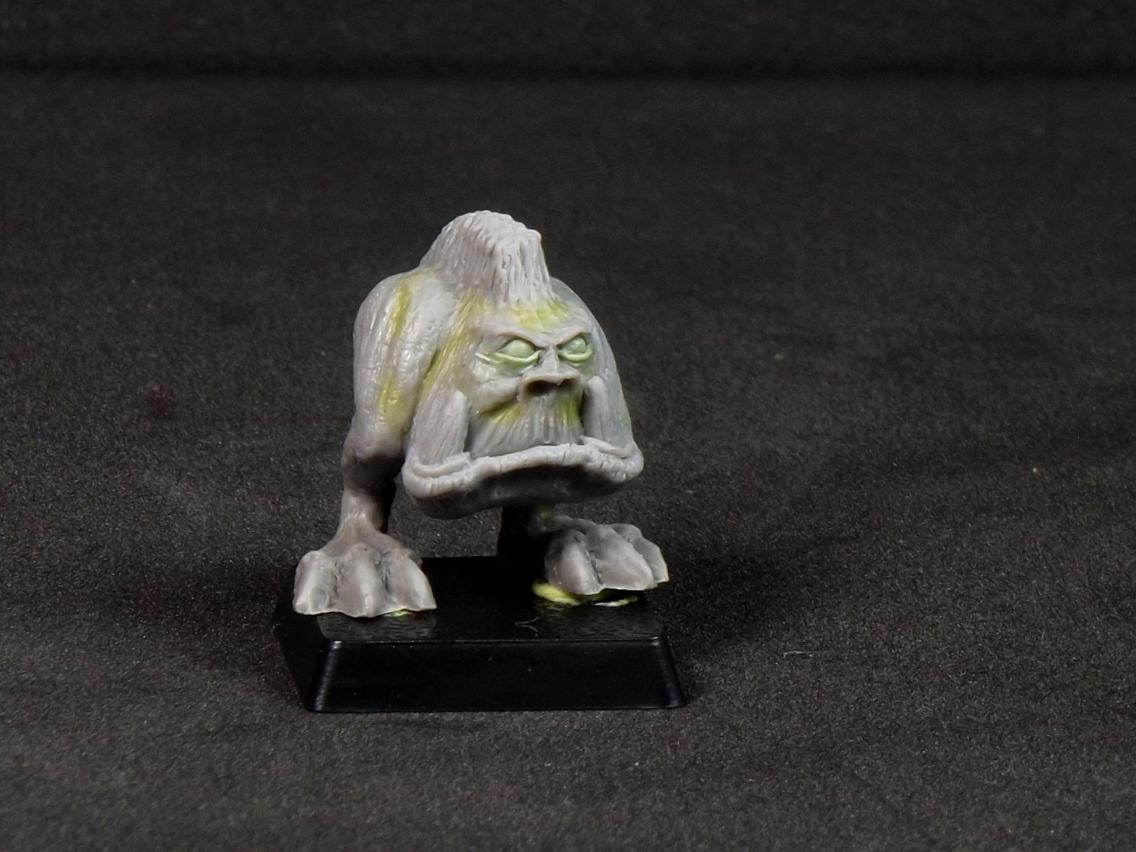 The next one is where I strayed farthest from the artwork. It is based on the face-eating squig. 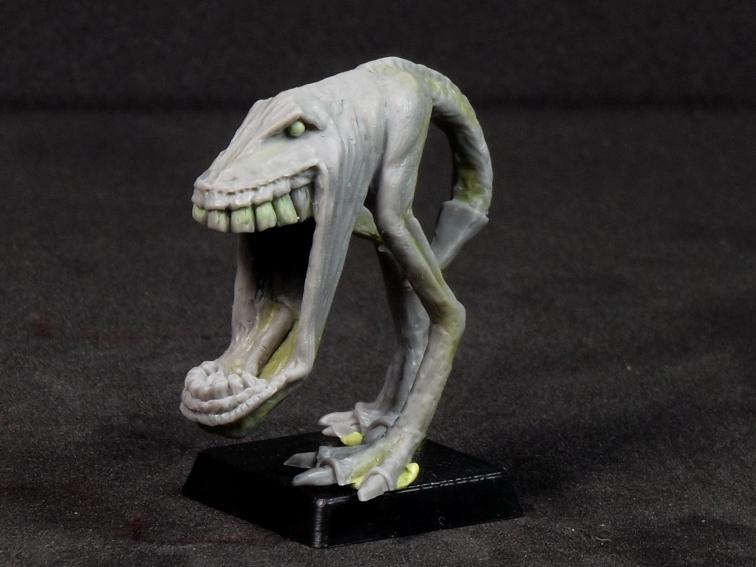 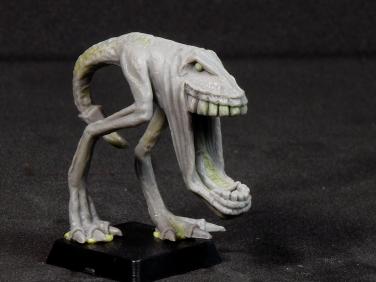 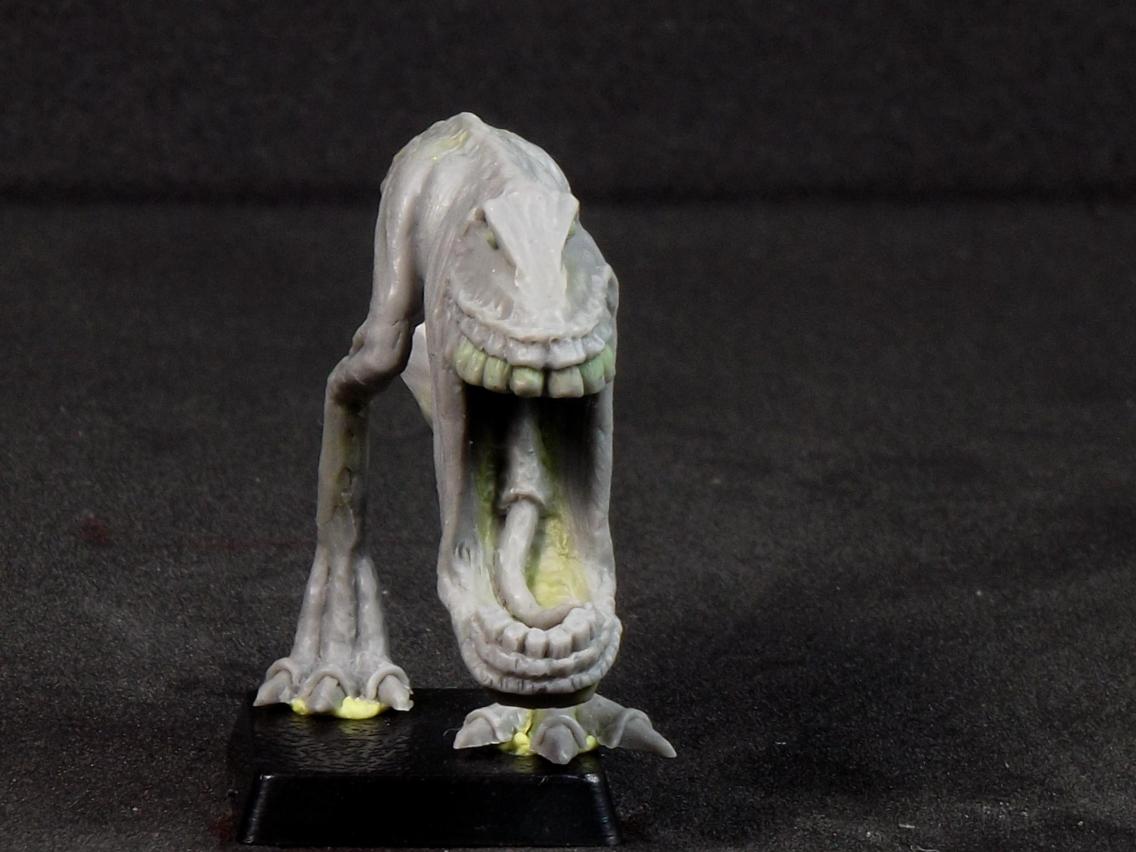 This one is base on a mimic squig. It is also the fastest sculped that I have done, it took about 3 hours to finish. 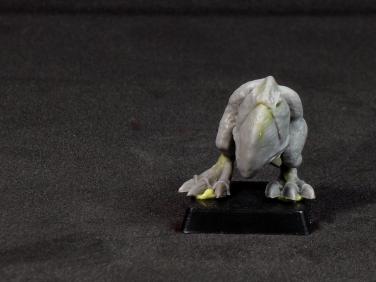 I can’t remember what this one is called but I did want to try to do some fur. I think they are farmed for the green-skin currency of teeth. 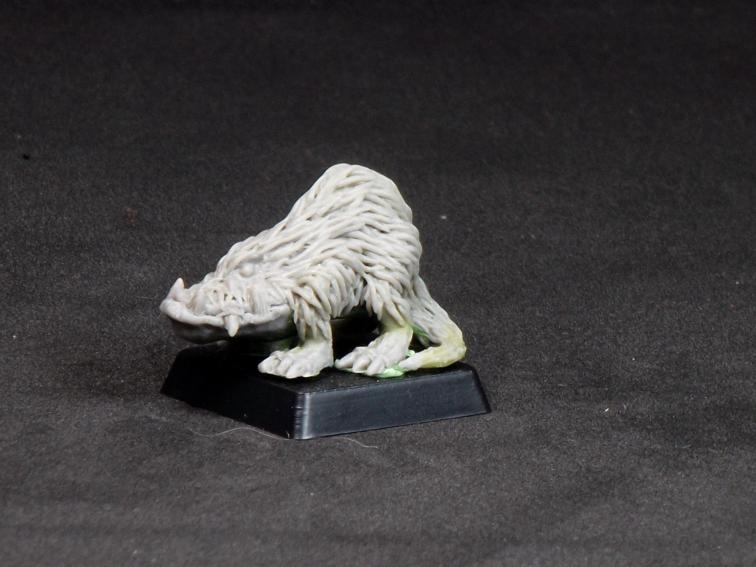 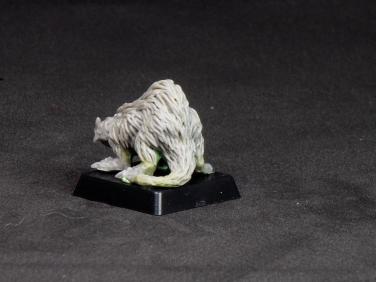 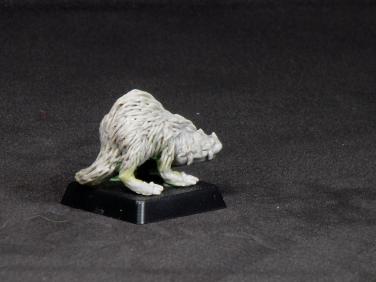 Now because I have been a bit lazy and not posted in a while, I have had time to cast and paint some of them. 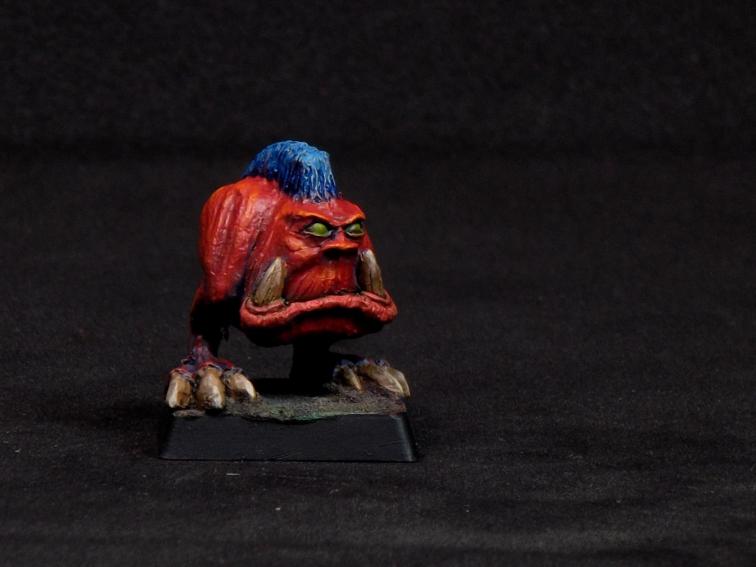 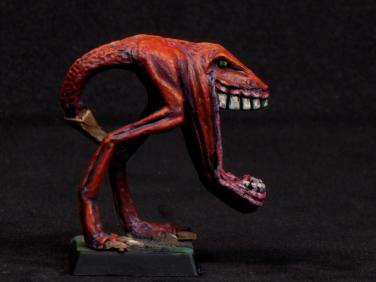 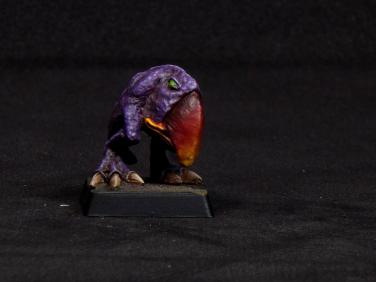 And last, I did a Goblin champion, he did start as a new dolly but I took it a bit far. I was inspired by this Cane Knife from Samoa. I kind of got excited about this one, so I didn’t get any good shots of sculpting him, but I did get him painted. 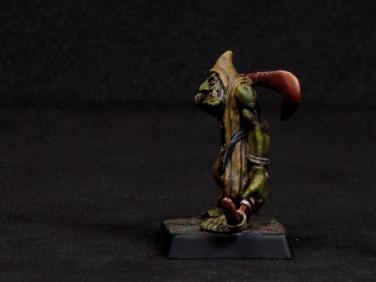 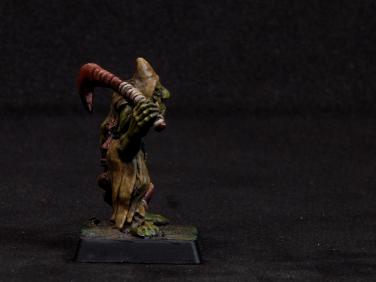 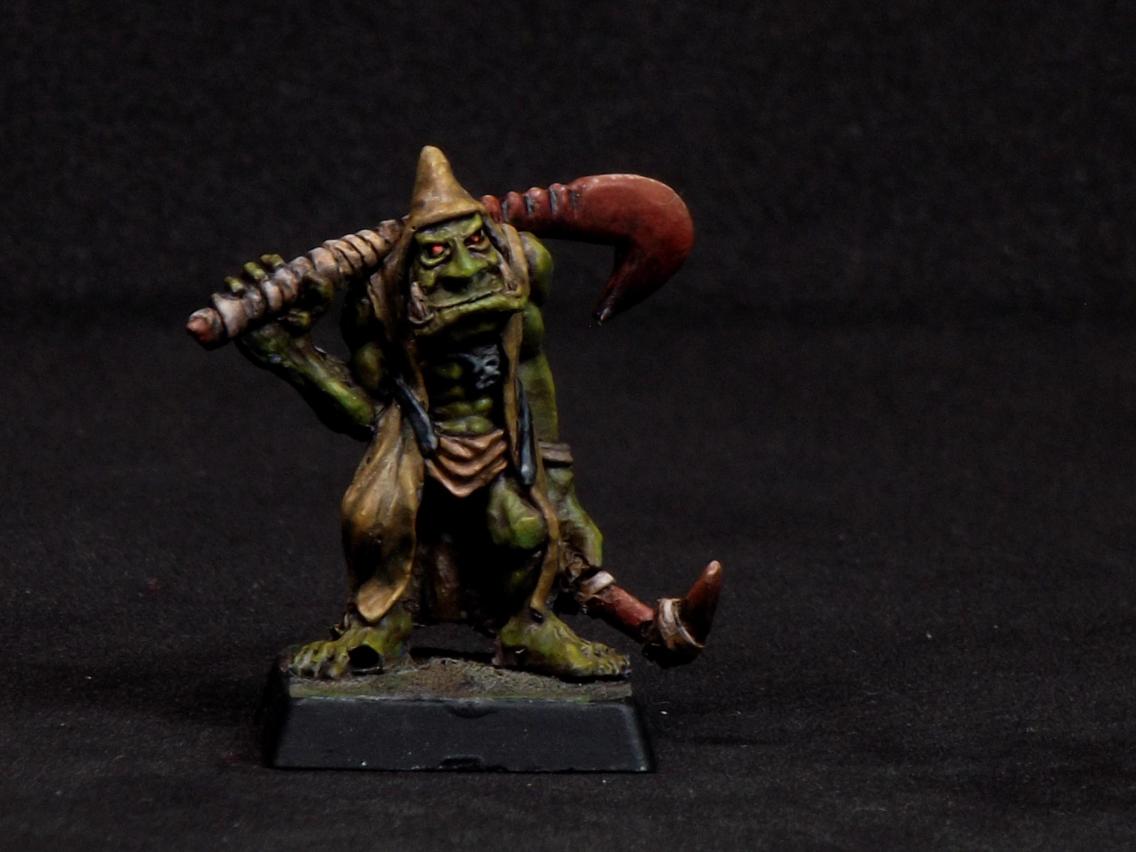 As always thanks for looking

Leave a Reply to Mark A. Morin Cancel reply