I its has been a while since I last posted, as usale live is getting in the way and I have to move interstate at the end of the month. I did manage to get one more day working on the standard and got them all backed. I can say that Sculptember is finished, in the middle of October.

I had two main goals for Sculptember, first was to get more contable with sculpting human stile faces and second to finish three mincher of either a Dwarf or Squat comand unit.

I think that I have achieved both the goals, I am definitely more confident with human faces, I will have to practice doing achale human heads in the future, but this has been a good starting point.I did end up doing a Dwarf comand unit, manly because I didn’t want the added pressure of doing guns for the Squats. Overall I did enjoy doing this challenge, it did allow me to push my own limits and get me out of my comfort zone.

Let get on to the sculpts. The first one is wat I am calling the hammerman. This one isn’t part of the command unit, but it was the first one I completed. I did this to bring all the things that I had been practicing together in one minicher. I’m still not sure about the shoulder pads, I think they look a bit to Sci Fi. 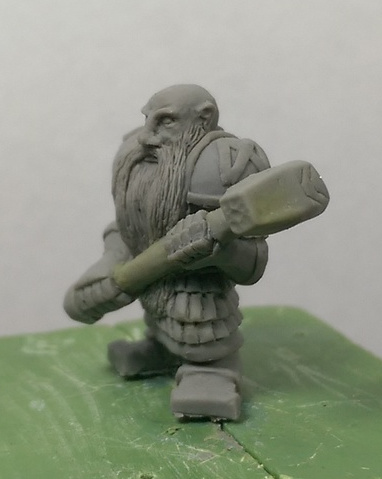 Next up is the musician, I like the pose I got with this one, especially with the weapon, although I don’t know how will that would cast. The horn turned out ok in the end, but I didn’t put enough support in the armicher which made it a pain to do. 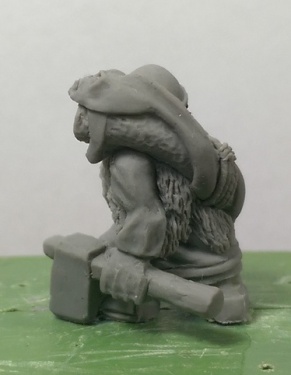 The standard bearer was fun to do in the end but the standard was a bit of a pain and I not 100% on it, the clock on the right side covers the arm a bit too much. 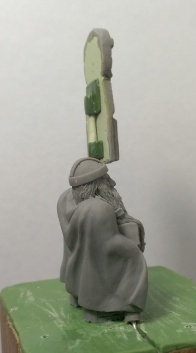 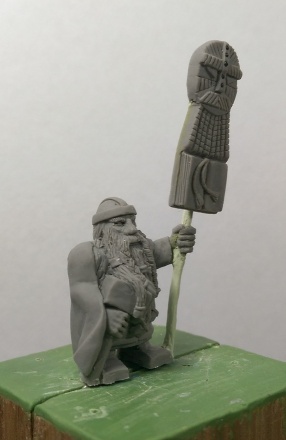 And last is the champion, I like how this one turned out, the beard was the first time I tried to do plaits and the clock came out well. 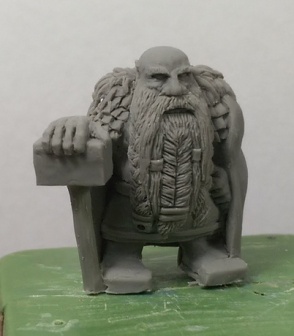 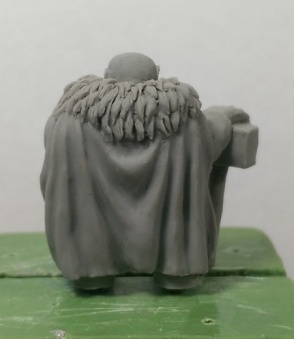 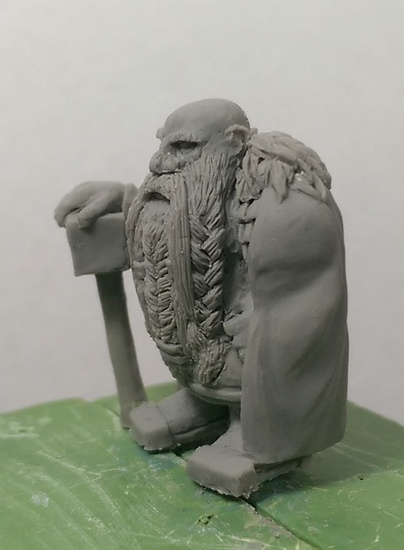 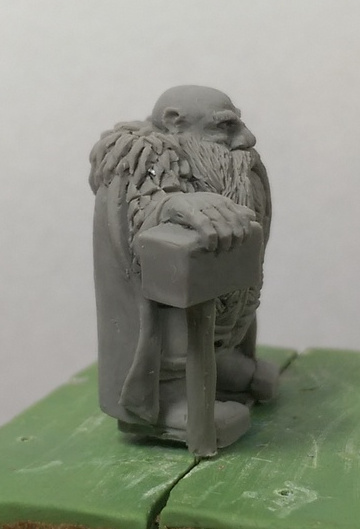 Well that is all for this series, I hope you have enjoyed following it as much as I have doing it and as always I would love to hear what you think.